A new breakthrough study seems to think so.

The scientists behind an exciting new study have suggested that breathing pure oxygen may help the reverse the ageing process.

An experiment they conducted found that subjects put in pressurised oxygen chambers enabled telomeres – the protective caps on chromosomes – to regrow by more than 20 per cent.

Telomeres naturally become shorter with age, leading to illnesses including cancer, Alzheimer’s and Parkinson’s, but in this experiment they grew back to the length of people 25 years younger.

Professor Shai Efrati of the Faculty of Medicine at Tel Aviv University said: ‘Since telomere shortening is considered the ‘Holy Grail’ of the biology of ageing, many pharmacological and environmental interventions are being extensively explored in the hopes of enabling telomere elongation.

The significant improvement of telomere length shown during and after these unique protocols provides the scientific community with a new foundation of understanding that ageing can indeed be targeted and reversed at the basic cellular-biological level’.

The study, published in the journal Ageing, was simple, which is why the results are so conscience.

35, 64-year-old healthy adults breathed in 100% oxygen through a mask whilst sitting in pressurised chambers.

They did so 5 days a week for 3 months, with each session lasting 90 minutes.

Pressurise chambers were used because the scientists were trying to mimic a state of ‘hypoxia’ (lack of oxygen), so that tissues would dissolve more oxygen, kind of like osmosis.

A researcher of the study, Dr Amir Hadanny, of Tel Aviv’s Sagol Center for Hyperbaric Medicine and Research, said ‘Until now, interventions such as lifestyle modifications and intense exercise were shown to have some inhibition effect on the expected telomere length shortening.

However, what is remarkable to note in our study is that, in just three months of therapy, we were able to achieve such significant telomere elongation – at rates far beyond any of the current available interventions or lifestyle modifications.’

This is an exciting and promising discovery and may eventually lead to the skincare products that can actually reverse the signs of ageing. 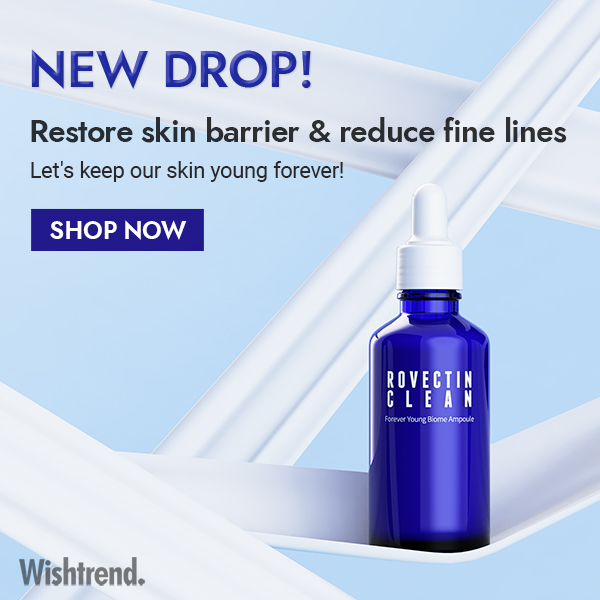